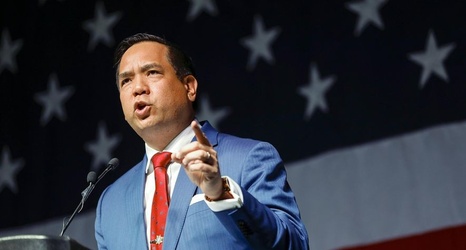 Judges in Louisiana and Utah on Monday temporarily blocked “trigger” laws from taking effect as the legal battle on abortion shifted to the states following the U.S. Supreme Court’s decision to strike down Roe v. Wade.

In Louisiana, District Court Judge Robin Giarrusso placed a temporary restraining order on state laws banning most abortions pending a July 8 hearing in the challenge filed by the Center for Reproductive Rights on behalf of June Medical Services.

“We will be fighting to restore access in Louisiana and other states for as long as we can,” center president and CEO Nancy Northup said.