A Search for the Right Goalie: Free Agency 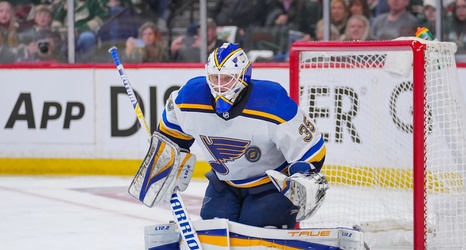 One of the many topics touched on by GM Brian MacLellan during his media scrum on breakdown day was the team’s goaltending situation. He admitted that though both Vitek Vanecek and Ilya Samsonov showed how good they were at times, neither showed consistently how great they could be - and that the first thing he and his staff would work on this offseason was how to proceed in net.

While he did admit that it’s possible both Vanecek and Samsonov return next season, it’s hard to see MacLellan going back to that duo a third time.