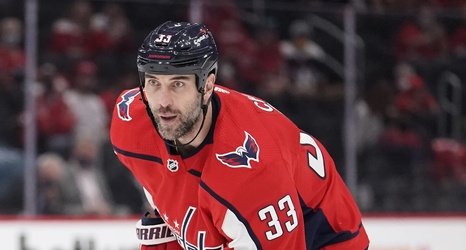 The Key Stat: 0, as in the number of goals scored by Chara over the last 45 games of the season. He was 2-8-10 overall, and did have six points over that span, but going back to February 4 when that goal drought started, only Boston’s Mike Reilly played more games without scoring a goal (46), and he was one of only eight skaters to record at least 49 shots (the number he had over that stretch) without scoring a goal.