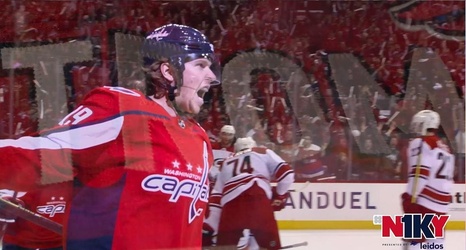 The Key Stat: Nicklas Backstrom scored 15 goals on 91 shots this season for a shooting percentage of 16.5%, the highest of his career.

The Good: Over the course of his career, Backstrom has been a model of consistency. Operating at just about a point-per-game pace since his debut back in 2007, he has long been the steady backbone of the Caps - in the last few seasons, though, he fell off that pace a bit.