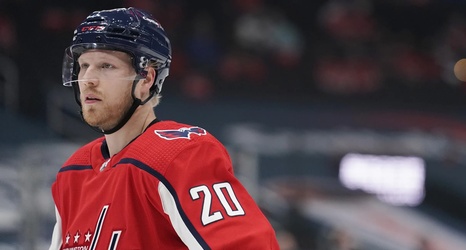 The Key Stat: Eller posted a relCF% of 4.7, the second-highest of his career (his best was last season when he hit 5.5). In other words, the team consistently generated a higher rate of shot attempts with Eller on the ice than without him.

The Good: Eller continued to be a reliable presence as the backbone of the third line (and a fill-in for the top-six when needed).