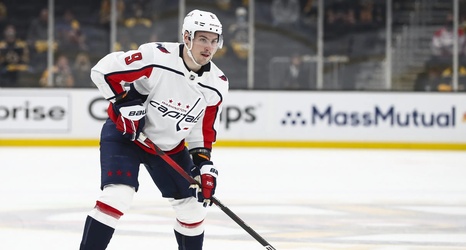 The Key Stat: Normally, Orlov’s impact comes less from points and more from his influence from a shot-share and goal-share perspective. This year, though, Orlov’s 1.31 points per 60 was the 2nd highest in his career and his highest rate in the last 5 years. Not bad, given that Orlov (again) was in the black from a possession standpoint.

The Good: Orlov is consistently one of the most valuable Caps defensemen from a possession standpoint, which did not change this year.