Back to the Wake Forest Demon Deacons Newsfeed

The Top Ten Deacs who put Wake Forest “On The Map” 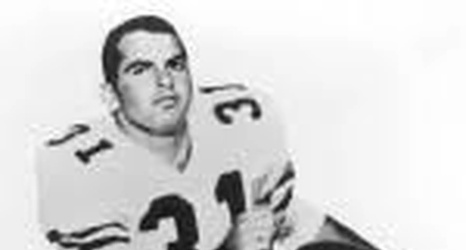 To take a break from normal football and basketball news, I thought I would compile a list of the ten most impactful Deacons in terms of putting Wake Forest on the national map. While this list is certainly subject to some debate, I tried to be as comprehensive as possible.

The man has a signature drink named after him (As an aside, it’s not exactly half tea and half lemonade in spite of what some people may think.