Virginia Tech Baseball: Hokies fall to Liberty on the road 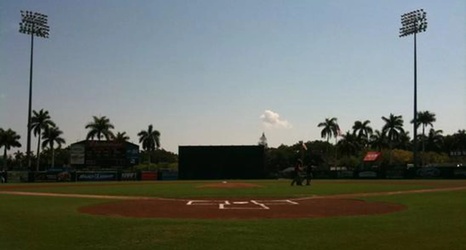 Virginia Tech Baseball jumped out to a 7-0 start to the 2019 season, which was their best record through seven games since the 1987 season, when they also started 7-0.

However, it’s been a struggle of late for Tech on the diamond, and those struggles continued on Tuesday afternoon on the road against Liberty. The Hokies fell to the Flames 4-3 in Lynchburg, which is their third loss in the last four games after the Bryant Bulldogs came into Blacksburg and took two out of three over the weekend. It was Virginia Tech’s first loss on the season in a one-run game.