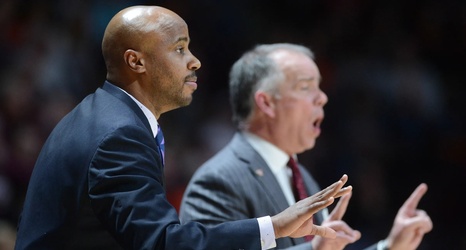 The Virginia Tech Hokies suffered a big loss on the hardwood Thursday when top basketball assistant Chester Frazier left for a similar role at the University of Illinois.

A native of Baltimore, the 35-year-old Frazier came to Virginia Tech in 2019 when Mike Young named him to his initial staff. Before coming to Blacksburg, Frazier spent seven seasons at Kansas State.

Before Hokie fans get too upset about Frazier leaving for a similar role, understand that he played college basketball for the Illini from 2005-09. His first coaching job came at Illinois as a graduate assistant in 2010-11 under his former coach, Bruce Weber.