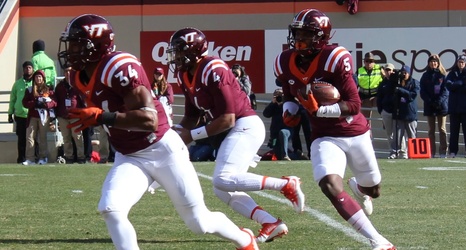 No one said this season was going to be an easy review. In fact, this series of reviews might be the biggest complete basket of fudge since we’ve been writing for the site. It’s six weeks before kickoff, and it’s time to talk about some football. Jay has started his annual season projection, and there are going to be some folks arguing about his Part 1. That’s good, we all need to get the blood flowing after the long break.

So, that drops the roster reviews into Bryan’s and my laps. The games are one thing (well 12 really), but those games have to be played by someone and coached as well.