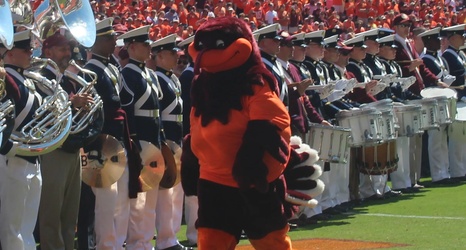 I’m not actually from Queens—I’ve only been here for a little over a year, actually. For the first 18 years of my life, Northern Virginia (NOVA) was home. A lot of you can probably say the same. It’s wild to be in that ecosystem again—NOVA is probably the most aggressively suburban place in America. It’s not a collection of towns and satellite cities, but rather one sprawling entity, where few places are distinguishable from each other.

That’s not to say that there isn’t cool stuff there. We have the Bunnyman Bridge, a railroad crossing where an axe-murderer in a bunny costume supposedly roams the premises.