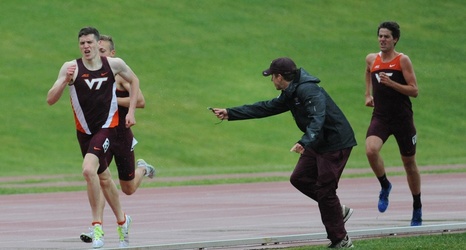 BLACKSBURG – This week is closely associated with college football. Steps toward a National Championship will be taken, and competitive bowl games have been set with hopes to cap off exciting seasons.

The Hokie coaching staff, led by 16-year coach Dave Cianelli, is optimistic for the new season. Throughout the next five weeks, HokieSports.