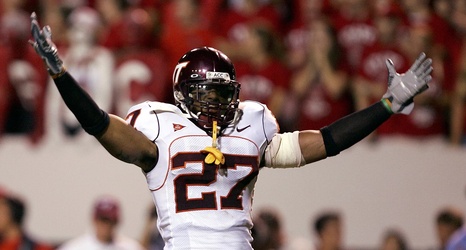 Virginia Tech’s official website released a statement on Sunday morning Hokies have promoted safeties coach Justin Hamilton to defensive coordinator. Hamilton, a former Virginia Tech player, returned to Blacksburg in 2018 as a director of player development on the defense.

He was promoted to a full-time position last offseason, coaching safeties. Hamilton began his coaching career at UVa-Wise in 2010 as a strength and conditioning coach for two years.