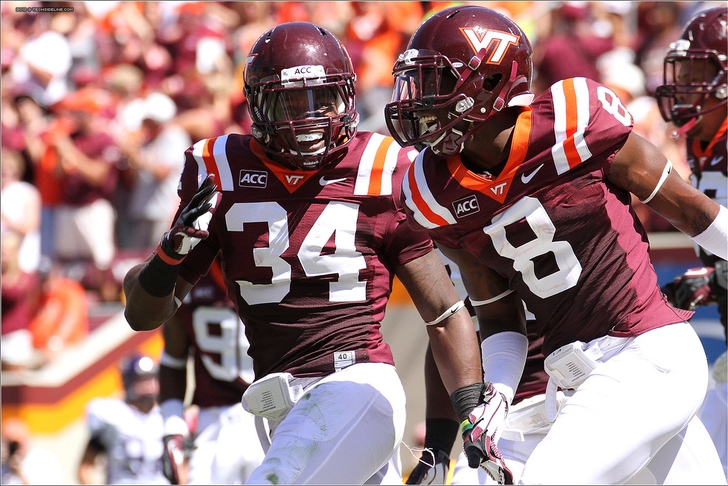 Virginia Tech become bowl eligible with a victory over Virginia in their last game of the season, keeping their streak of 22 straight bowl appearances. Who are the Hokies most likely to face this bowl season? 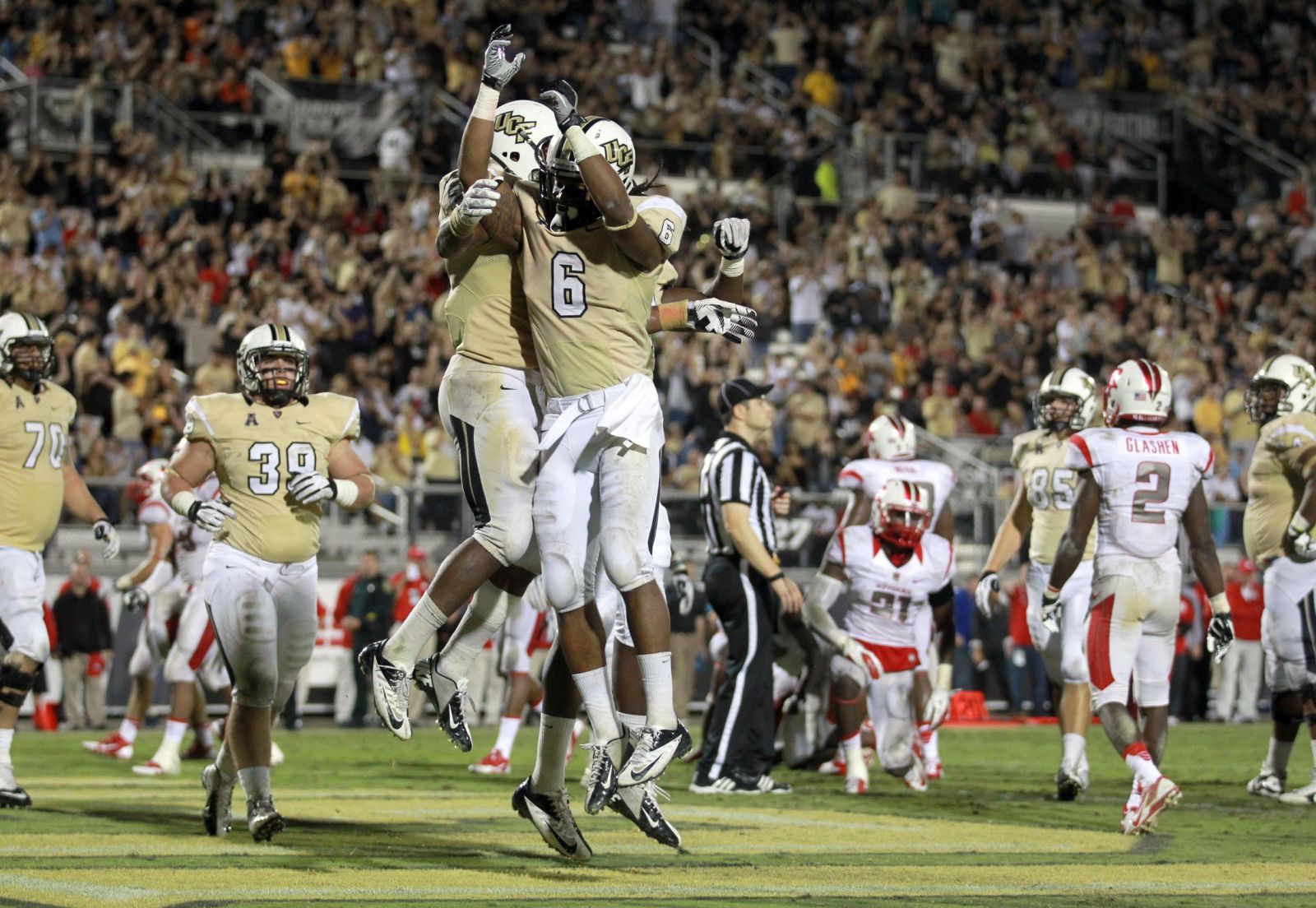 The Golden Knights are likely headed to the St. Petersburg Bowl, which is the worst-case bowl scenario for Virginia Tech. The matchup would not draw much excitement or fan interest (even though UCF won the Fiesta Bowl last year), and the Hokies would have a hard time calling the season a success if they won. That said, it's a winnable bowl game. Penn State seems to be headed to the Pinstripe Bowl, where Virginia Tech may very well be waiting. The Hokies would love a chance to face another power program in the postseason, and it's a matchup fans would be excited about. This would be a slam dunk. Maryland is an old ACC rival, meaning there's still fan interest and attachment from both sides. This matchup could take place in either the Pinstripe Bowl or the Quick Lane Bowl, so it seems like the most likely outcome for both teams.