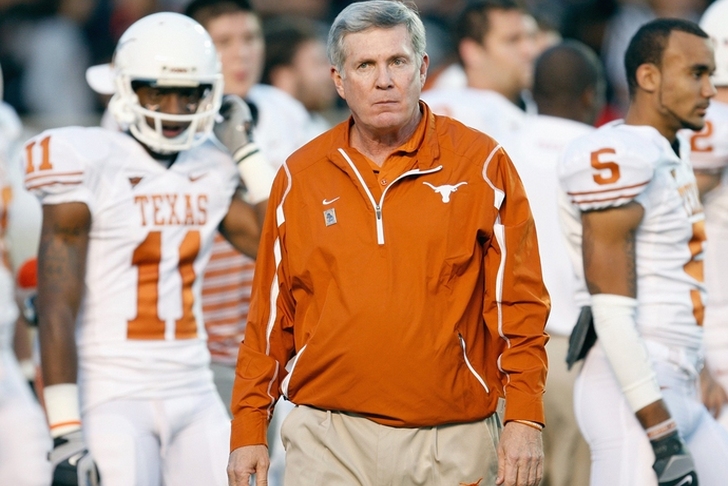 The Mike London Era is finally over for the Virginia Cavaliers. London showed promise during an 8-5 season in 2011, but that was the lone bright spot. London posted a 27-46 record with one winning season in six years at the helm. He's been on the hot seat for three straight seasons, and it was surprising the school didn't can him before London's "resignation" Sunday. Waiting so long to make a move could also cost Virginia in its search, as other schools already have a few months of work done. With that in mind, here are 5 Replacements For Mike London At Virginia: 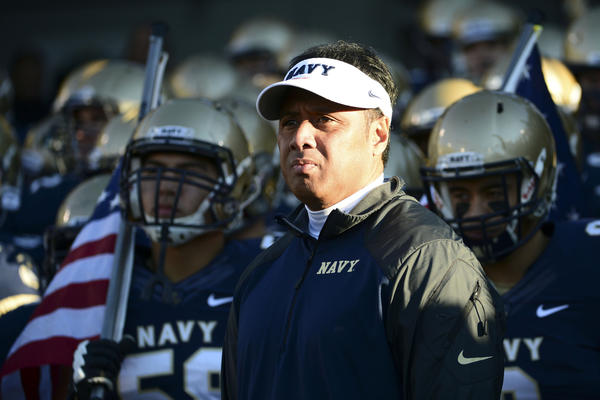 This last spot could have gone to several coaches (Temple's Matt Rhule or Air Force's Troy Calhoun) but Niumatalolo gets the nod. Virginia has interest in him, but Niumatalolo might not want to leave Navy. He's spent his entire head coaching career there and the Cavaliers' job might not be enough to lure him away.

Brohm has done a great job with WKU and his stock is on the rise. He's a bright offensive mind and will get a promotion in the near future. Virginia will have interest, but might not be able to lure him away from Western Kentucky. 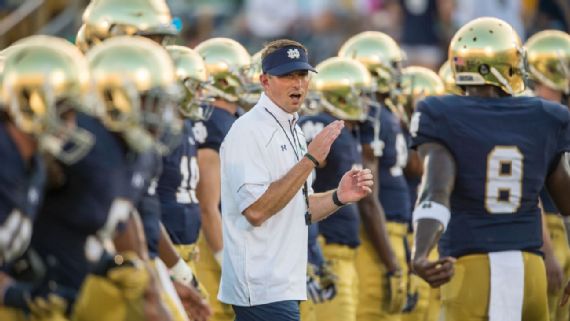 If hired, Sanford would be the youngest head coach in the FBS. He's just 33 years old, and is finishing up his first year as Notre Dame's OC. Sanford is a rising star and he'll be a head coach in the near future. He lived in Virginia for a few years, because his father (now Indiana State's head coach) coached at VMI. While Virginia might want Sanford, he loves it at Notre Dame and won't leave for just any job.

Brown wants back in the coaching game and Virginia could be his in. Brown has expressed interest in the job and it makes sense from his perspective. He's familiar with the area and conference. He'd be one of the few "big-name" hires that UVA could actually pull off. Brown could very well be roaming the sidelines next season with Virginia, if the Cavaliers want him. It's only a matter of time before Schiano gets another head coaching shot in college football. Virginia could be the school to pull the trigger on him. He has knowledge of the area and was able to turn around Rutgers. In theory, if Schiano can make Rutgers a contender he can do the same with UVA. Even if Schiano doesn't get the gig, expect to here his name linked. However, Schiano might get the Miami (FL) gig.