Where and when will Trey Murpy be drafted? 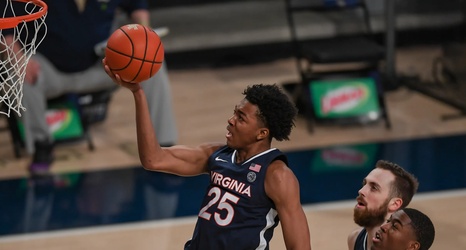 With the 2021 Draft set for Thursday night at 8 pm, there are a number of Wahoos hoping to hear their name called as they move on to professional ball.

Most notably, Trey Murphy will more than likely be a first round pick as he’s made massive leaps up draft boards over the last few months. Originally expected to be a pick in the first half of the second-round with the potential to sneak into the late first, Murphy now sits in the 10-30 pick range as his high ceiling has attracted significant interest from teams with lottery picks on Thursday.