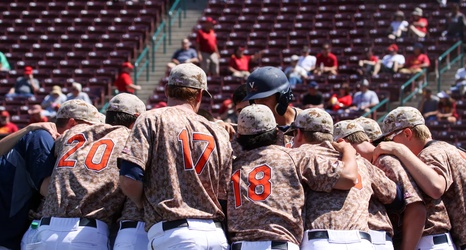 Winners of five of their last six, the Cavaliers are on a bit of a heater. No, none of those wins have come against particularly quality opponents, but racking up wins in the non-conference before the gauntlet of ACC play is the name of the game.