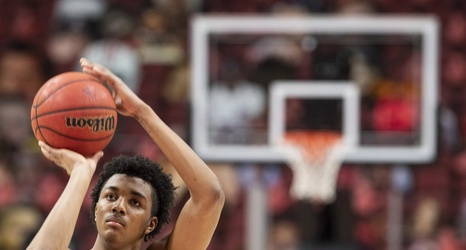 Rising senior for the Virginia Cavaliers’, Trey Murphy III, announced on Tuesday that he will enter the NBA Draft, while maintaining his eligibility. This is not unexpected after Murphy III had a very successful season with the Hoos in 2020-21, averaging 11.3 points and 3.4 rebounds per game.

Murphy announced his decision on Twitter, saying, “Playing in the NBA has always been a dream of mine. A goal that I want to accomplish.”

With the departures of Sam Hauser, Jay Huff, and Tomas Woldetensae to graduation and Casey Morsell (NC State), Justin McKoy (UNC), and Jabri Abdur-Rahim (Georgia) to transfer, Murphy III would be a huge piece on both ends of the court if he decides to return.