The Big Preview: Virginia Takes on Clemson in ACC Championship 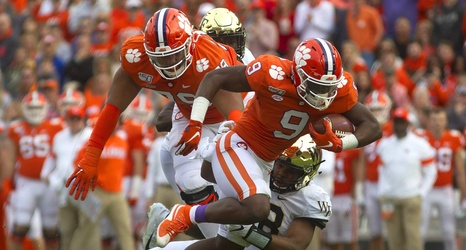 For the Virginia Cavaliers, this is already their best regular season in over a decade, sitting at 9-3. The last, best record was 2011 when the Hoos were 8-4 in the regular season. They followed up that season by getting blown out by Auburn.

Virginia hasn’t faced any other Tigers since then, nor have they faced a team that good since then. That Auburn team had under-achieved in 2011, but were also the defending national champs. Much of the roster that won the championship in 2010 returned in 2011, though obviously Cam Newton was gone.