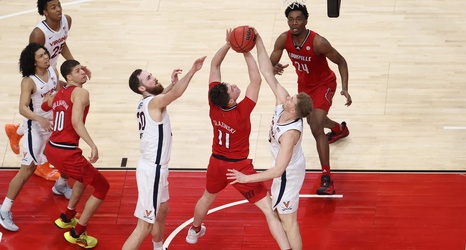 Two more Virginia Cavaliers are heading to the league as Sam Hauser and Jay Huff have signed deals after the 2021 NBA Draft. Hauser has signed a two-way contract with the Boston Celtics, while Jay Huff is on an Exhibit 10 deal with the Washington Wizards.

NBA teams may have up to two players under NBA Two-Way Contracts who will spend the bulk of the season in the NBA G League and not more than 45 days with their NBA team.