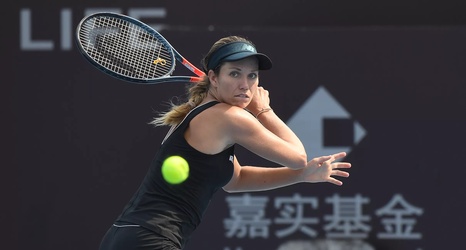 Lots of content on Wednesday, as we posted Week 7’s bowl watch, “The Column” ahead of UVA football’s game, and touched on a main takeaway from ACC Media Days. In other news, Miami named redshirt sophomore N’Kosi Perry their starting quarterback for Friday’s matchup with the Hoos, while Ty Jerome posted a solid outing in his first preseason game.

UVA tennis alum Danielle Collins announced that she suffers from rheumatoid arthritis via Instagram on Wednesday. Despite the news, Collins, who reached her first Grand Slam semifinal this year at the Australian Open, remains confident in her path, noting, “I am one hundred percent committed to keeping strong and continuing to battle on and off the tennis court.