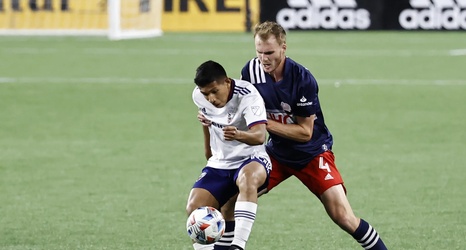 Former Virginia soccer player Henry Kessler will join the US Men’s National Team for the upcoming 2021 CONCACAF Gold Cup. Kessler was called up to the 23-man roster after fellow defender Walker Zimmerman had to withdraw due to an injury sustained in the United States’ 1-0 victory over Canada in the group stage. The roster move was allowed since Kessler was on the 60-man provisional roster, and the change was outside 24 hours before the team’s quarterfinal game.

The United States won Group B, defeating Canada, Martinique, and Haiti. Fellow Virginia teammate Daryl Dike was electric in the 6-1 win over Martinique, scoring two goals and scoring another that was later credited as an own goal.