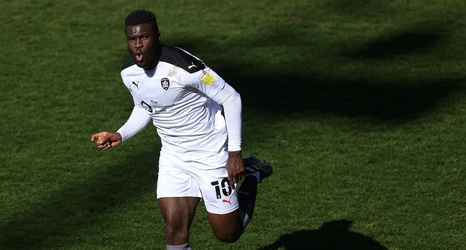 Back in February, the Orlando City MLS squad send former Virginia star Daryl Dike on loan to Barnsley FC. Dike helped lead the Virginia men’s soccer team to the National Championship game in 2019, where the Hoos fell to Georgetown in penalty kicks. Over his two-year college career, he scored 15 goals for the Cavaliers, 10 of which came in his final season in Charlottesville. He was drafted No. 5 overall in the 2020 MLS SuperDraft by Orlando City.

Since the move, Dike has absolutely thrived over the pond. Barnsley, a “second division” squad, has vaulted from 12th place to 5th in the league standings.