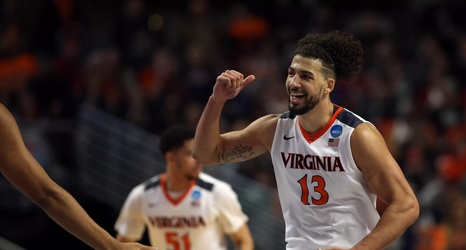 Gill transferred to Virginia from South Carolina before the 2012-13 season and was instrumental in the Cavaliers rise from cellar-dweller to perennial powerhouse.