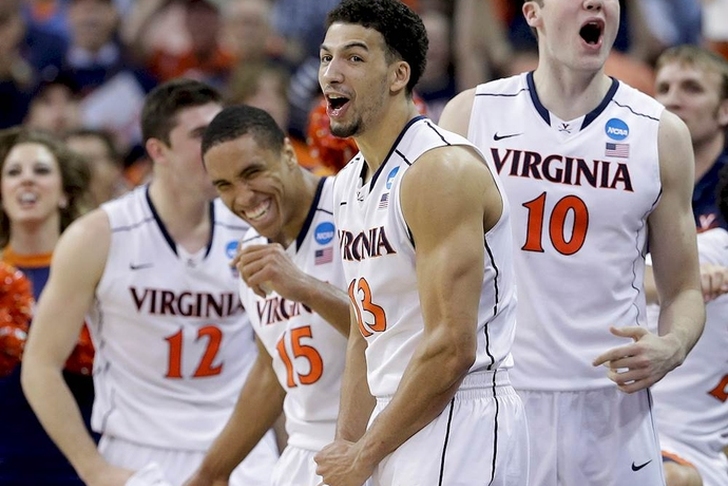 The Virginia Cavaliers cruised to an easy 81-45 win over the Hampton Pirates in the Round of 64 Thursday. It wasn't exactly much of a surprise, as the Cavaliers are the No. 1 seed in the Midwest Region.

UVA was in control for almost the entire game. The Cavaliers entered the half with a commanding 40-21 lead. Defense once again was a critical factor if UVA's win, as the Cavaliers limited the Pirates to just 3 of 19 shooting from beyond the arc. Virginia, meanwhile, hit 12 of its 25 3-pointers.

On offense, the Cavaliers were led by the three-headed attack of Anthony Gill, Malcolm Brogdon and London Perrantes. Gill led the way with 19 points and seven rebounds. Brogdon dropped 11 points, while Perrantes had 12. The three likely would have scored more if the game wasn't out of reach early.

The only real worrisome moment for Virginia came when head coach Tony Bennett collapsed before the end of the first half. Bennett went into the locker room, but returned for the second half. Bennett said he blacked out, but was fine.

For Hampton, Quinton Chievous led the way with 17 points. Reginald Jackson had 10 as well, but was just 4 of 13 from the field. He missed all six of his 3-point tries.