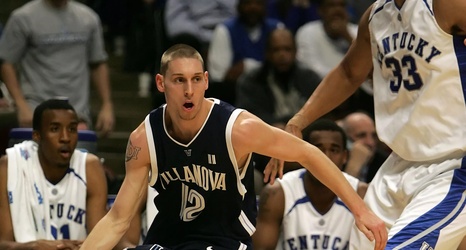 Former four-year starter, and current assistant coach, Mike Nardi is going to be enshrined in the Philadelphia Big 5 Hall of Fame.

On Tuesday, it was announced that the 2007 graduate will be joining 44 other Villanova athletes that have been named to the Big 5 Hall of Fame since its inception in 1973.