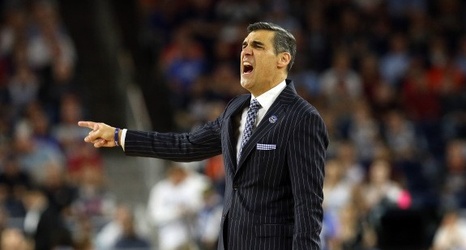 Ahead of Saturday’s Final Four matchup between Villanova and Oklahoma, our prediction model had the Wildcats only slightly favored, with a 54 percent chance of winning, and nearly a quarter of the game was as tight as that probability suggests. When Oklahoma led 17-16 after eight minutes, our in-game win probabilities listed the odds as essentially the same as they’d been before tipoff. Fans across the country settled in for an exciting game, perhaps like the one Villanova had played against Kansas in the South Regional final.

But from that point on, things were anything but close.