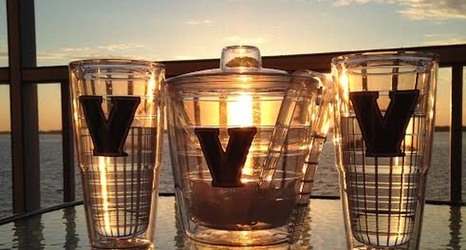 Happy Friday Nova Nation! There were a ton of Villanova players that received awards from the Big 5 for the 2019 basketball season. On the women’s side, Kelly Jekot and Mary Gedaka were both First-Team selections. Adrianna Hahn and Jannah Tucker were also selected to the Second-Team. For the men, freshman Saddiq Bey was named Rookie of the Year. Senior duo Phil Booth and Eric Paschall were named to the First-Team, while sophomore Collin Gillespie was named to the Second-Team.

But the big prize of the night went to Villanova’s leader on and off the court, Phil Booth.