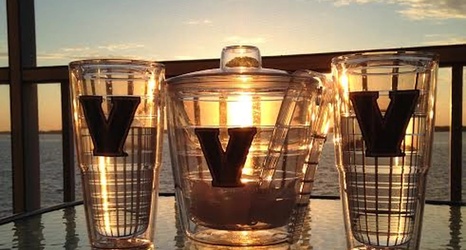 Happy Friday Nova Nation! Surrounded by his family, including his older brother and former Nova great Ryan, Chris Arcidiacono signed his letter of intent to play for Villanova Basketball.

This is officially the highest rated class of Jay Wright’s career, per 247 sports rankings that go back to 2005. The addition of Arcidiacono pushes the Class of 2019 up to a 68.74 rating, the highest Villanova has received on the site. Prior to that, the class was still second to the 2009 class that rated at 68.51, but ultimately didn’t live up to expectations.

On an individual basis, 5-star commits Bryan Antoine and Jeremiah Robinson-Earl rank 2nd and 3rd among Villanova recruits since 2005, only behind Mouphtaou Yarou.