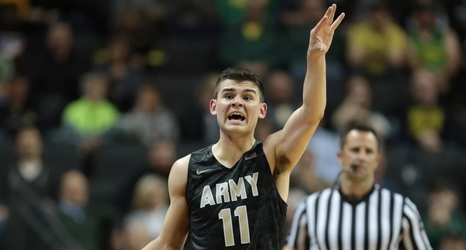 The Villanova Wildcats will host the Army Black Knights as part of next season’s non-conference schedule per Jon Rothstein of CBS Sports:

Army finished the 2019 season 13-19, and tied with Navy for 5th in the Patriot League. They finished the season ranked 242nd in KenPom, and were much better on defense than they were offensively. But don’t let that fool you, Army can hang with some of the better teams if given the opportunity. You actually may have caught them on TV when they gave Duke an early season scare before Zion Williamson and company pulled away late.