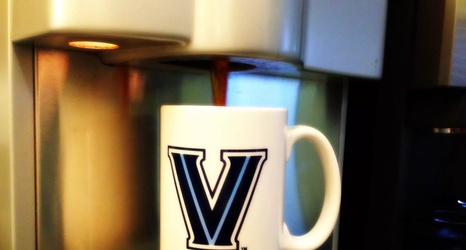 Happy Wednesday Nova Nation! If you were feeling oddly patriotic yesterday, it was probably because Villanova players were being tied to USA Basketball left and right. Villanova’s strong ties to USA Basketball are showing again as current and former members of the Wildcats are now involved with three of the organizations teams.

First, Jay Wright has already been named an assistant coach for the Men’s National Team, and Kyle Lowry has been invited to their training camp this summer. It will be the first time the two have reunited as coach and player on any official team since their days together at Villanova.