Villanova Basketball has been “Sleeping in the Streets” 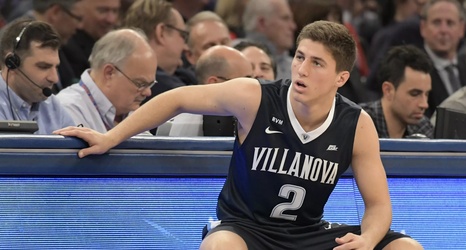 Shoot ‘em up, sleep in the streets.