Villanova Basketball down a spot to #23 in latest AP Poll 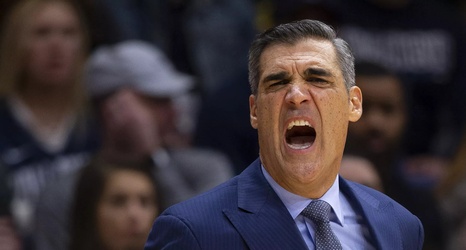 The Villanova Wildcats took a short step down in the polls today, moving to #23 in Week 5 of the 2019-2020 AP Poll. Despite winning their only game of the week by double digits, four teams were able to use their success in November tournaments to vault over the Wildcats.

The Big East swapped out one school for another as Xavier was replaced in the Top 25 by undefeated Butler, now ranked #24 right behind Villanova. Seton Hall remains the highest ranked team in the conference, although they slid three spots to #16 after a loss to Oregon.