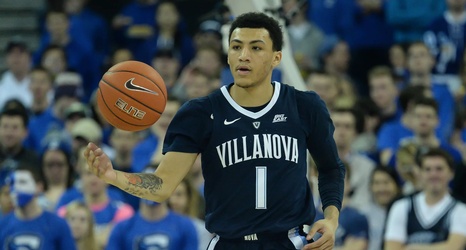 It has been quite some time since there has been a Villanova player as polarizing as Jahvon Quinerly. The highly touted five star, All-American PG came to ‘Nova after de-committing from Arizona following the FBI bribery investigation. Quinerly was one of the highest rated recruits ‘Nova has landed in recent years and expectations for the young guard varied depending on who you asked. Some thought he was destined to follow in the lineage of superstar point-guards (Brunson, Arch) and should jump straight into the starting lineup. Others wanted to give him time to grow into the role, playing solid minutes while learning the Villanova Basketball way of running the team.