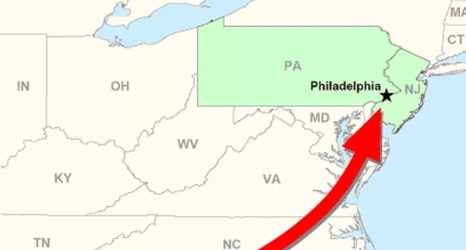 Seven months ago as we were ramping up for the 2018-19 season, I went out on a limb and made some bold predictions. Sixteen to be exact, three team predictions, one for every scholarship player, and one for the bench mob. I stressed that these were BOLD predictions, and that they probably wouldn’t be true. However, I did say that if these ended up coming to fruition, it would be one hell of a season.

Well one hell(ish?) of a season later, Villanova was no where close to what we thought they’d be to start the year.