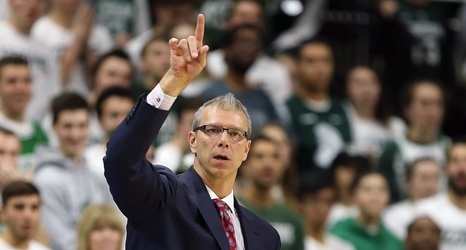 Jeff Boals, the head coach for Ohio University Basketball, was recorded this week talking about his team’s aggressive upcoming schedule. In a video taken at an event in Athens, Ohio on Tuesday, the head coach discusses playing at Villanova this November, as well as the chance to play the Wildcats a second time at the Myrtle Beach Invitational.

That announcement would indicate that Ohio will be Villanova’s 4th game as a part of the November tournament, traditionally played on campus but not effecting the tournament bracket. Also as indicated, it would present the possibility that the Wildcats and the Bobcats could play each other twice in the first month of the season.