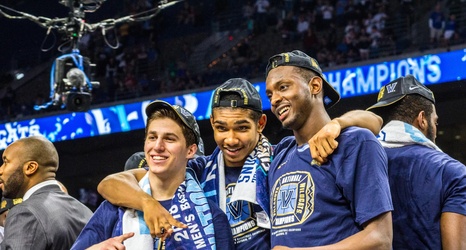 For a team that treasures senior leadership and veteran presences, it’s a bit strange not seeing Jay Wright’s team not have any four-year players or seniors on its roster.

It’s like pizza without the sauce, a cheesesteak minus the steak, or a burger missing the patty. It just doesn’t look or feel right.

That veteran presence has been an integral piece to Wright’s squads, especially in the recent run of success over the last few years. With a pair of national championships, four Big East Tournament titles, and hundreds of wins in between, the Wildcats usually had solid continuity and an arsenal of successful four-year players.