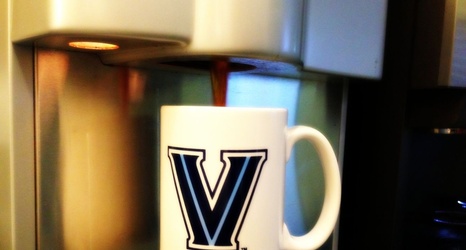 Nine years later--almost to the exact date of the last Villanova Wildcats-Saint Mary’s Gaels NCAA Tournament meeting--the Wildcats were able to prevent history from repeating itself.

The 11th-seeded Gaels made it no easy task, however, but the No. 6-seed Wildcats managed to hold them off in the closing minutes of the game, surviving and advancing with a 61-57 win.

After the break, the Wildcats played with renewed focus and intensity, especially on the defensive end.