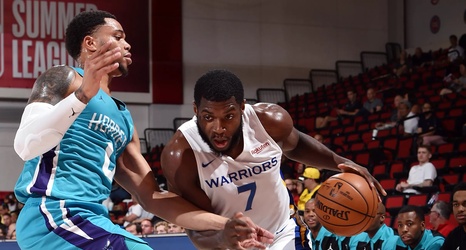 The NBA Las Vegas Summer League has begun! All 30 teams are in action for the next couple of weeks. First up, is ‘regular season’ play, which will then transition to a playoff format.

For anyone looking for Donte DiVincenzo (Milwaukee Bucks), he was cautiously left off the Summer League roster, despite initial reports where he was expected to play now that he is healthy after dealing with a string of injuries last season.