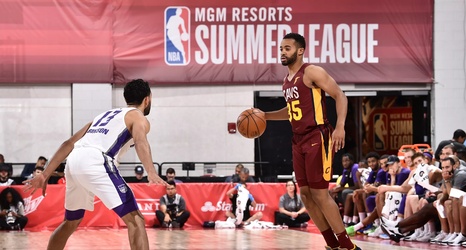 It’s the end of the road for the Cleveland Cavaliers and Golden State Warriors in the Las Vegas Summer League. Omari Spellman and Eric Paschall didn’t play for the Warriors, but it was a nice final impression for Phil Booth.

Booth was in the starting five for the first time in Summer League play. He had been improving with each and every game, and Friday was no different. In a consolation game against the Sacramento Kings, he helped the Cavaliers take the win in overtime, 98-96.