March Madness: How to watch Villanova vs. Purdue 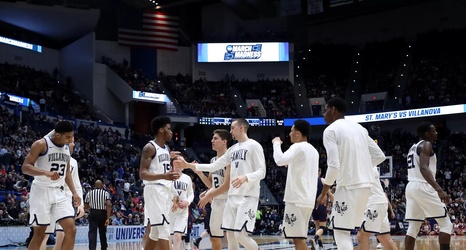 After gutting out a nervy win over St. Mary’s, Purdue is waiting in the wings for Villanova on Saturday night in Hartford, Connecticut. The team last met in 2016 when Villanova went in Mackey Arena and won a hard fought game behind the heroics of Josh Hart.

There’s been a lot of roster turnover on both sides, with just Phil Booth, Eric Paschall and Carsen Edwards remaining from that night’s action.

Those will be the starts when these two teams take the court at the XL Center, and it isn’t farfetched to suggest that whoever delivers the best performance may just lead their team to the Sweet 16.