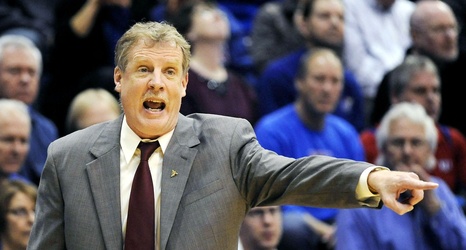 Despite the emotional pull, Iona's Tim Cluess has become the third known coach to take himself out of the running for the vacant St. John's job.

St. John's has been on the hunt for a new coach since Chris Mullin announced last week that he was stepping down. The school's reported top target, Arizona State coach Bobby Hurley, said Friday that he was staying with the Sun Devils. Loyola-Chicago's Porter Moser then rejected an offer Tuesday.

Cluess is a New York native who played for two seasons at St. John's, from 1979 to 1981, and has led Iona to six NCAA tournaments in nine seasons with the Gaels.