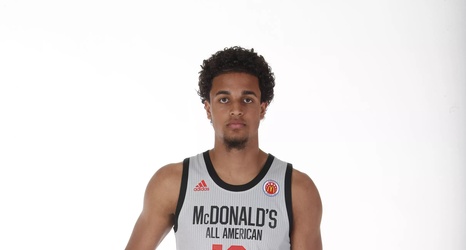 Good news if you are still reeling from that crushing NCAA Tournament defeat! You can still watch two (future) Villanova Wildcats in the McDonald’s All-American game this week. Jay Wright has brought in recruits from the game before, but never before has he had two in the same class.

Guard Bryan Antoine and forward Jeremiah Robinson-Earl will both suit up for the West team on Wednesday night in Atlanta, so you will be able to get your first look at the pair that should compete immediately for playing time on next season’s team.

Villanova is the only current Big East school with a player in the game, though several players including Cole Anthony remain undecided on their future.