Crawford and Lopez prove they deserve more, but how soon will they get their chance? 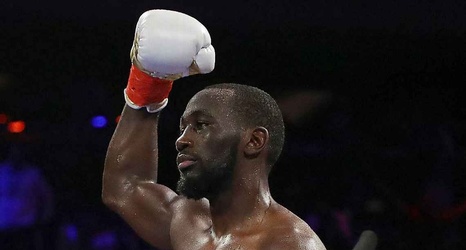 Ending aside, there's no doubt that Terence Crawford was the far superior fighter on Saturday night. Crawford earned an unusual sixth round TKO as Amir Khan did not continue after getting hit with an accidental low blow.

But before that occurred, it was Crawford who dominated the action. A counter right hand and a clean-up left hook had the often fragile Khan on the canvas in the first. In the subsequent rounds, Crawford surgically dissected Khan, who managed to get in a few good punches, but was simply overwhelmed by the tactical brilliance of his opponent.