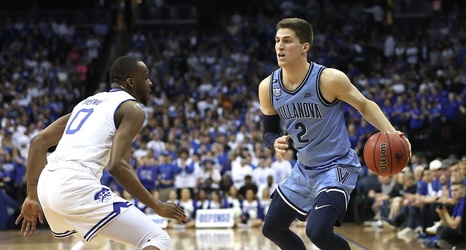 This has been an unprecedented offseason in college basketball with the combination of the extra year of eligibility for seniors as well as the new NCAA transfer rules. After the dust settles, what’s left in the Big East are a lot of experienced veterans and many, many new faces.

Despite the upheaval, Villanova yet again is the league favorite and is poised for its fourth-straight regular season league title. Including the Wildcats, as many as nine teams in the Big East appear to have a legitimate chance to make the NCAA tournament.

Here’s a breakdown of the league for an upcoming season that should hopefully look a little more normal.