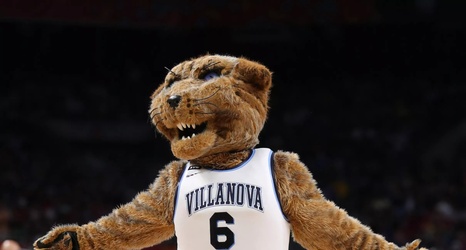 The first AP Poll of the 2020-21 basketball season was released on Monday and the Villanova Wildcats will begin the new season at the #3 spot.

Gonzaga and Baylor are the only schools ahead of ‘Nova with a single point separating the top two. The Bulldogs, who are atop the Preseason Poll for the first time in school history, tallied 28 first place votes and the Bears notched 24 while Jay Wright’s Wildcats grabbed 11. The Top 5 is rounded out with Virginia (one first-place vote) and Iowa.

Kansas (28-3), which finished last season as the AP’s top team, is ranked sixth.