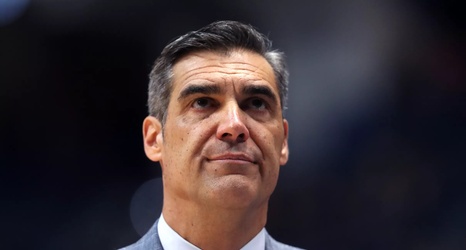 For the second offseason in a row, the Big East was lightly affected by the coaching carousel. The only departure from the league was Chris Mullin, who stepped down after leading St. John’s to an NCAA tournament berth this past season. That means the only new addition to the league’s coaches is the Red Storm’s Mike Anderson. Will the coaching stability remain for the future? Here’s a look at the 10 coaches heading into the 2019-20 season.

As a future Hall of Famer and two-time national champion, Wright has earned the ability to end his Villanova tenure on his own terms and will likely do so.