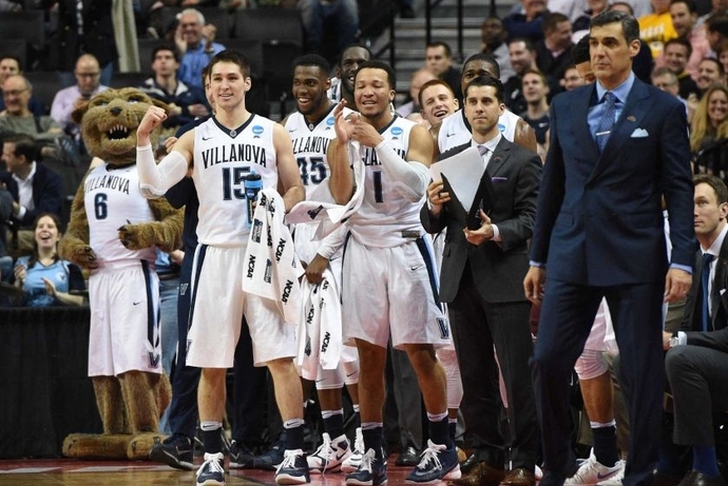 The Villanova Wildcats hadn't made it to the Sweet 16 since 2009, but this group showed that they weren't afraid of the moment. Villanova shot a stunning 62.7 percent from the field, outworking Miami on their way to a 92-69 win.

The Wildcats took control from the opening tip, starting the game on a 24-10 run. Miami was able to cut that deficit to one later in the first half, Villanova quickly went on a run to push the lead back to double-digits early in the second half. The 'Canes never threatened again.

Villanova is now in the Elite 8 for the first time since that 2009 season, when they went to the Final Four. Guard Ryan Arcidiacono led four scorers in double figures with 23 points, four assists, and three steals. Kris Jenkins also had a monster night, posting 21 points, nine rebounds, and four assists.

This was just the third Sweet 16 appearance in school history for Miami, but they have never advanced to the Elite 8. Senior Sheldon McClellan did all he could to carry the 'Canes with 22 points. Point guard Angel Rodriguez also had a great night with 13 points and seven assists.

Villanova will now face the winner of (1) Kansas vs. (5) Maryland with a Final Four berth on the line on Saturday.