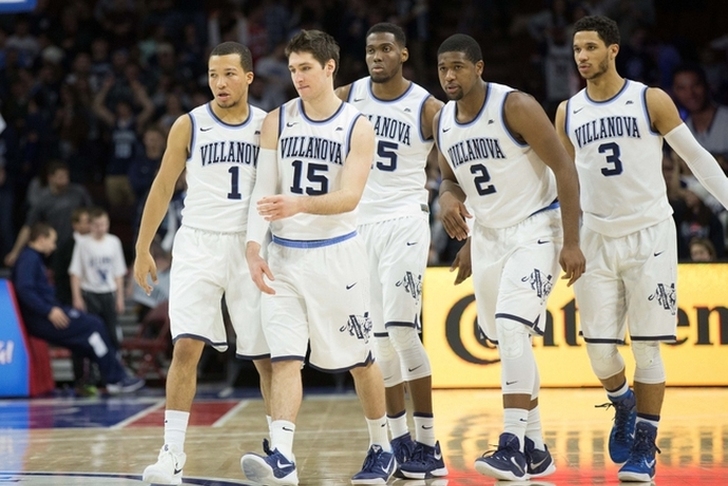 The Villanova Wildcats clinched their third consecutive Big East regular season crown this season. However, head coach Jay Wright is hoping his team can avoid another early round upset, as Villanova has lost in the second round each of the last two seasons. Here’s everything you need to know about the Wildcats. 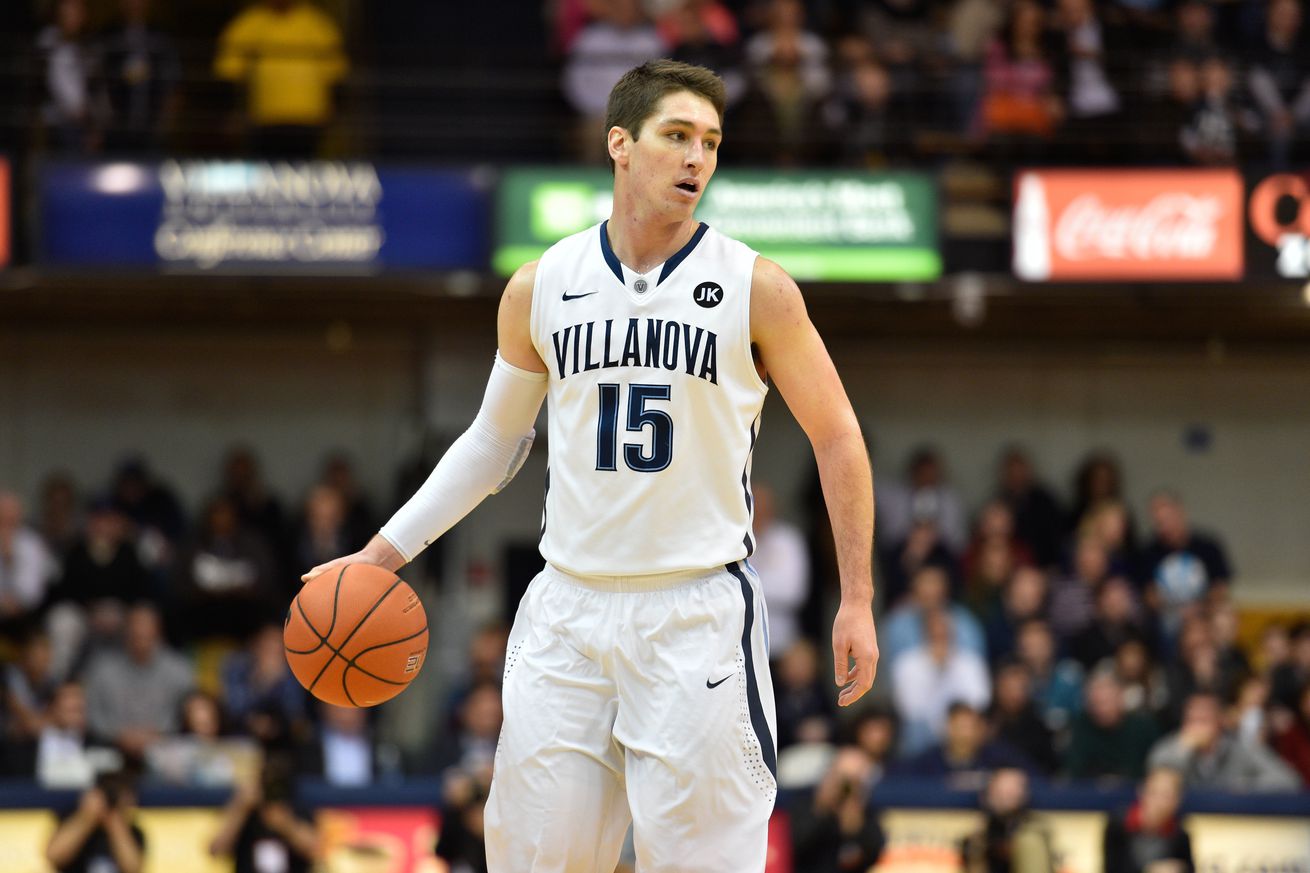 Arcidiacono isn't Villanova's leading scorer, but he's undoubtedly their most important player on both sides of the floor. As the starting point guard, he’s on the court more than anyone else and takes care of the ball (2.6:1 assist-to-turnover ratio), running this team to perfection. When he's out of the lineup or on the bench, Villanova's offense sputters, but when he's in, they run like a well-oiled machine. When he plays well, the rest of the team plays well. When he doesn’t, they struggle.

Villanova is extremely balanced - eight players average 17 or more minutes per game, and five of them are upperclassmen. That experience comes to play every night as the Wildcats are undefeated in games decided by five points or less this season. Close games are inevitable in the NCAA Tournament, and Villanova has routinely shown they can make plays down the stretch time and time again.

Villanova’s remarkable record in close games doesn’t mean they don’t have their struggles - their five losses have come by an average of 10 points per game. That’s because their defense can be easily exploited by teams with athletic guards that can attack the paint. Villanova’s help defense has been inconsistent all season, and none of their guards are great defenders. Experience is enough to help them get by lesser teams, but their lack of defensive ability and consistency on the perimeter will cost them the further they get into the tournament.

Outlook:
Villanova’s experience and desire to finally make the Sweet 16 will have them playing at a high level early in the tournament, but they’re going to run into a team full of athletic guards sooner rather than later. As has been the case the last two years, that will send them home with an early exit again.