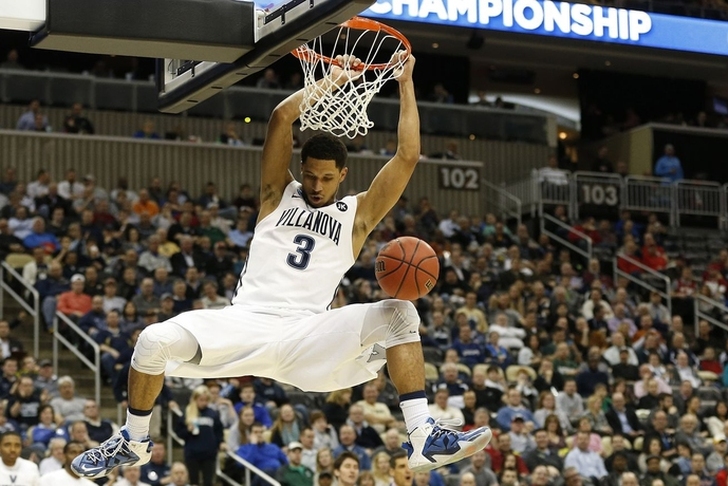 Villanova has lost in the second round each of the last two years as a top two seed. The Wildcats quickly made sure that streak wouldn't make it to a third year.

Villanova closed the first half on a blistering 41-16 run, turning this game into a massive blowout early. Their dominance continued in the second half as the gap grew to as many as 34 points, letting them cruise to a very easy 87-68 win.

The Wildcats controlled every facet of the game from start to finish, picking up nine steals while limiting Iowa to just 45 percent shooting, including 29.2 percent from three-point range. Hawkeyes stars Jarrod Uthoff (16 points) and Peter Jok (11 points) had a limited impact.

Villanova's offense was also clicking on all cylinders as they had 23 assists on 32 made baskets, resulting in 59.3 percent shooting. Four starters scored in double figures, led by junior Josh Hart (19 points) and senior Ryan Arcidiacono (16 points).

Villanova now advances to the Sweet 16 to face (3) Miami in Louisville, KY on Thursday.